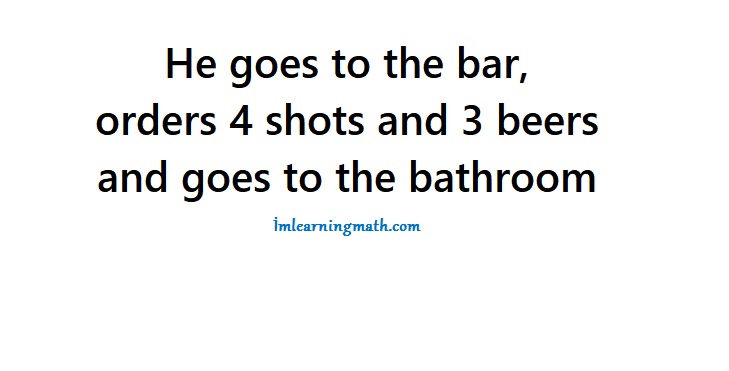 Answer: Like the three shots and four beers and four shots and three beers and the bathroom thing? That stuff doesn’t contribute to the car theory, either.

Really the only extra piece of information that does is the fact that he drove home, but I’d say the thing about jumping out the window as his method of suicide specifically points to the lighthouse theory. So it at least evens out.